This week, to celebrate the release of the hotly anticipated film ‘The Mountain Between Us’ starring Idris Elba and Kate Winslet, The Book Fairies were out in force across the UK leaving copies of the book by Charles Martin that inspired the film.

On a stormy winter night, two strangers wait for a flight at the Salt Lake City airport. Ashley Knox is an attractive, successful writer, who is flying East for her much anticipated wedding. Dr. Ben Payne has just wrapped up a medical conference and is also eager to get back East for a slate of surgeries he has scheduled for the following day. When the last outgoing flight is cancelled due to a broken de-icer and a forthcoming storm, Ben finds a charter plane that can take him around the storm and drop him in Denver to catch a connection. And when the pilot says the single engine prop plane can fit one more, if barely, Ben offers the seat to Ashley knowing that she needs to get back just as urgently. And then the unthinkable happens. The pilot has a heart attack mid-flight and the plane crashes into the High Uintas Wilderness– one of the largest stretches of harsh and remote land in the United States.

Ben, who has broken ribs and Ashley, who suffers a terrible leg fracture, along with the pilot’s dog, are faced with an incredibly harrowing battle to survive. The Mountain Between Us is published by Weidenfeld & Nicholson, an imprint of Orion Publishing Group. 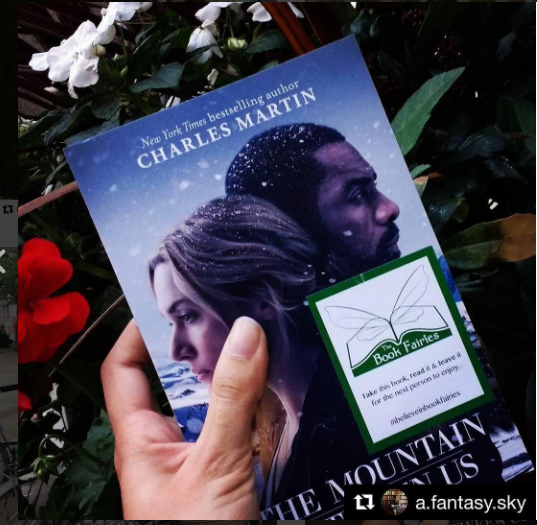 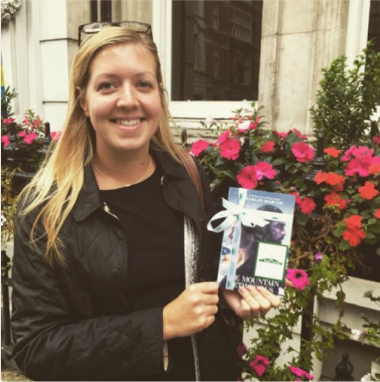 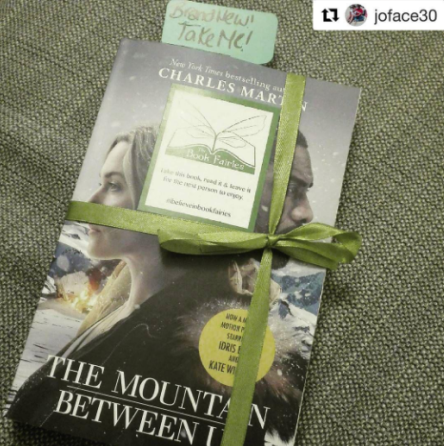 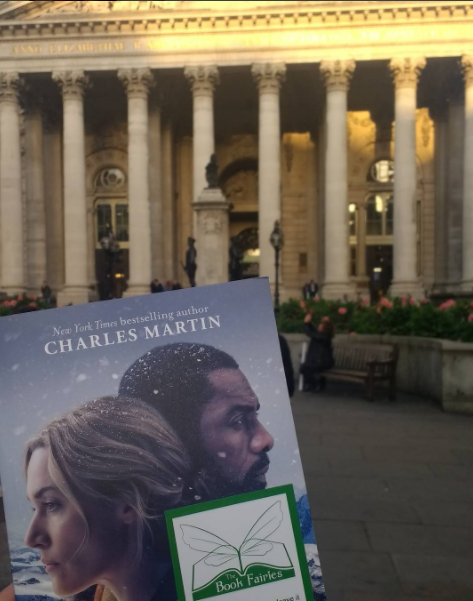 The Book Fairies loved sharing this book with you all and enjoyed seeing them get snapped up (from a distance!). Our favourite thing is hearing from grateful finders:

The Mountain Between Us is directed by Hany Abu-Assad and produced by 20th Century Fox. The release date is Friday 6 October 2017. 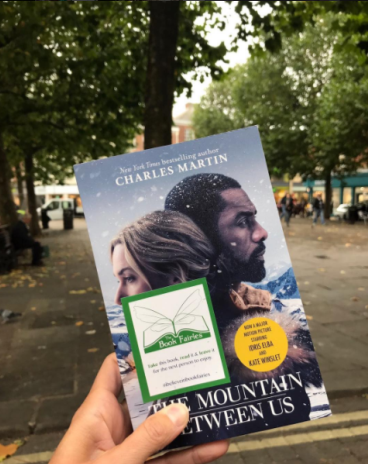 Would you like to join in the book fairy fun?

Head down to our shop and get your own book fairy stickers!